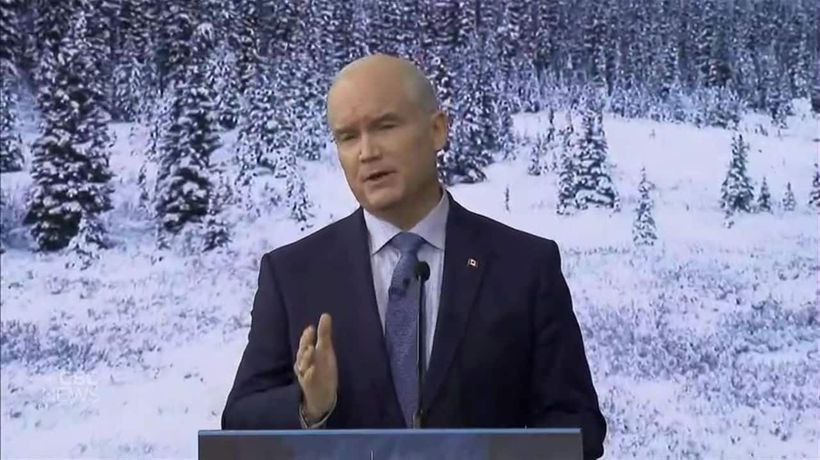 On the day Erin O’Toole tacitly gave up his party’s opposition to carbon pricing (“We recognize,” he said, “that the most efficient way to reduce our emissions is to use pricing mechanisms”) he still struggled to explain why his proposal for a lower price on carbon was more altruistic than the policies Conservatives have spent more than a decade condemning.

“I have said it is a pricing mechanism for consumers,” O’Toole told reporters on Thursday. “It is not a tax.”