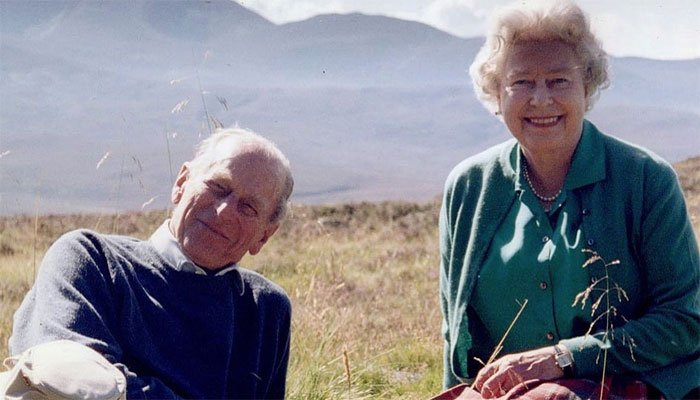 Queen Elizabeth will bid a final farewell to Prince Philip, her husband of more than seven decades, at a ceremonial funeral on Saturday, with the nation set to hold a minute’s silence to mark the passing of a pivotal figure in the British monarchy.

The coffin of Philip, who died aged 99 on April 9 at Windsor Castle, will be