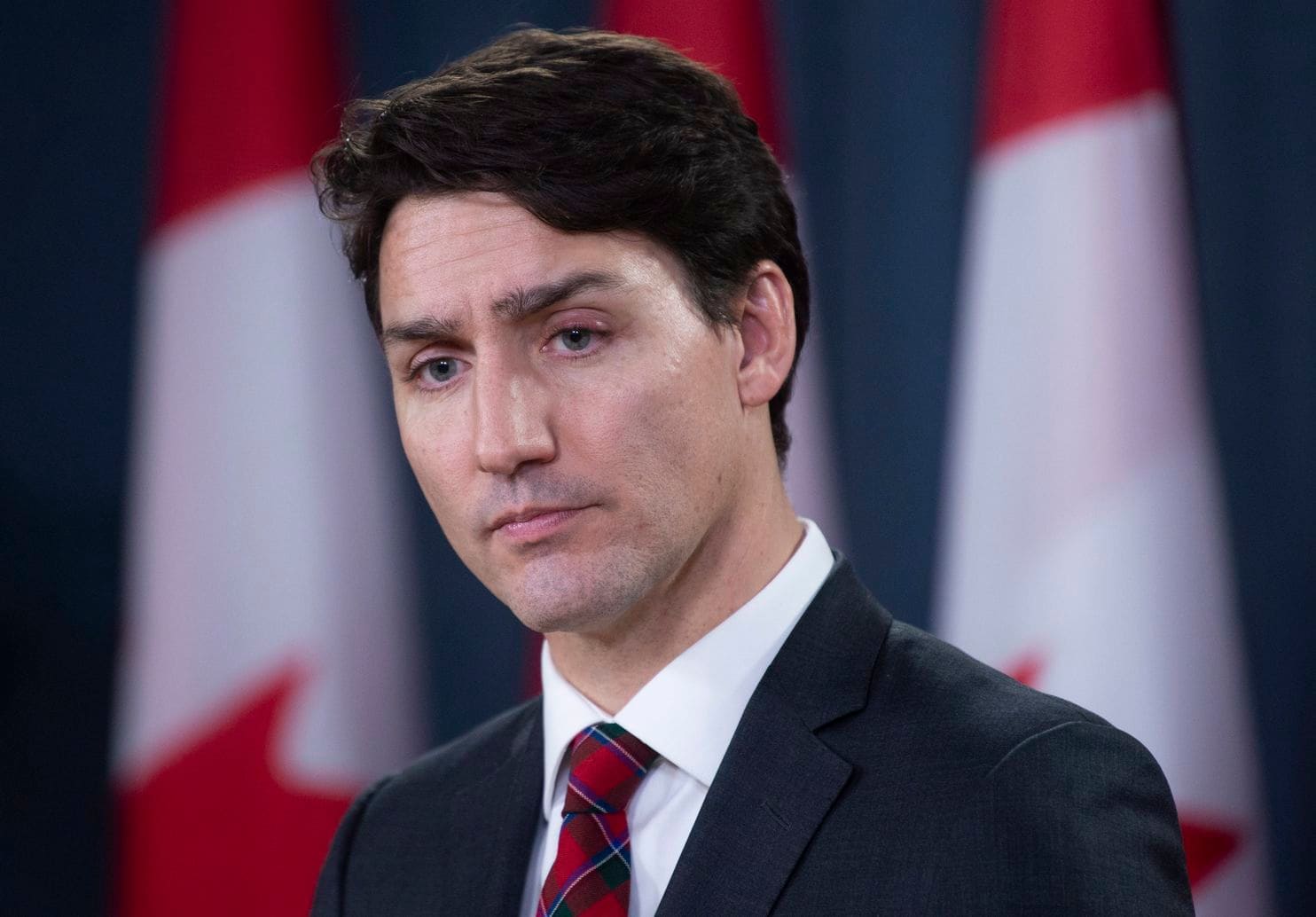 None of them have much, if anything, to do with government spending or the economy. However, they are among several non-budgetary measures included in the 739-page budget tabled by Finance Minister Chrystia Freeland in the House of Commons Monday.

Officials say some of the measures outlined in the budget may be included in the upcoming budget implementation bill. Others, however, may be presented to Parliament as part of separate bills.