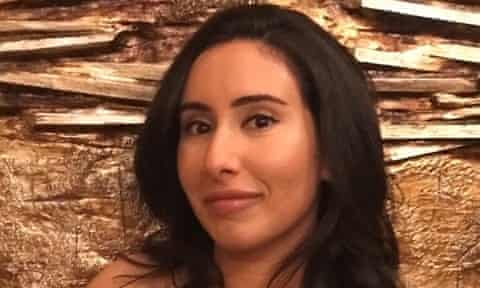 UN experts have demanded that the United Arab Emirates provide information about a daughter of Dubai’s ruler and release her, two months after the BBC published a video of Princess Latifa describing herself as a hostage in a villa. The UAE said on 19 February that Sheikha Latifa was being cared for