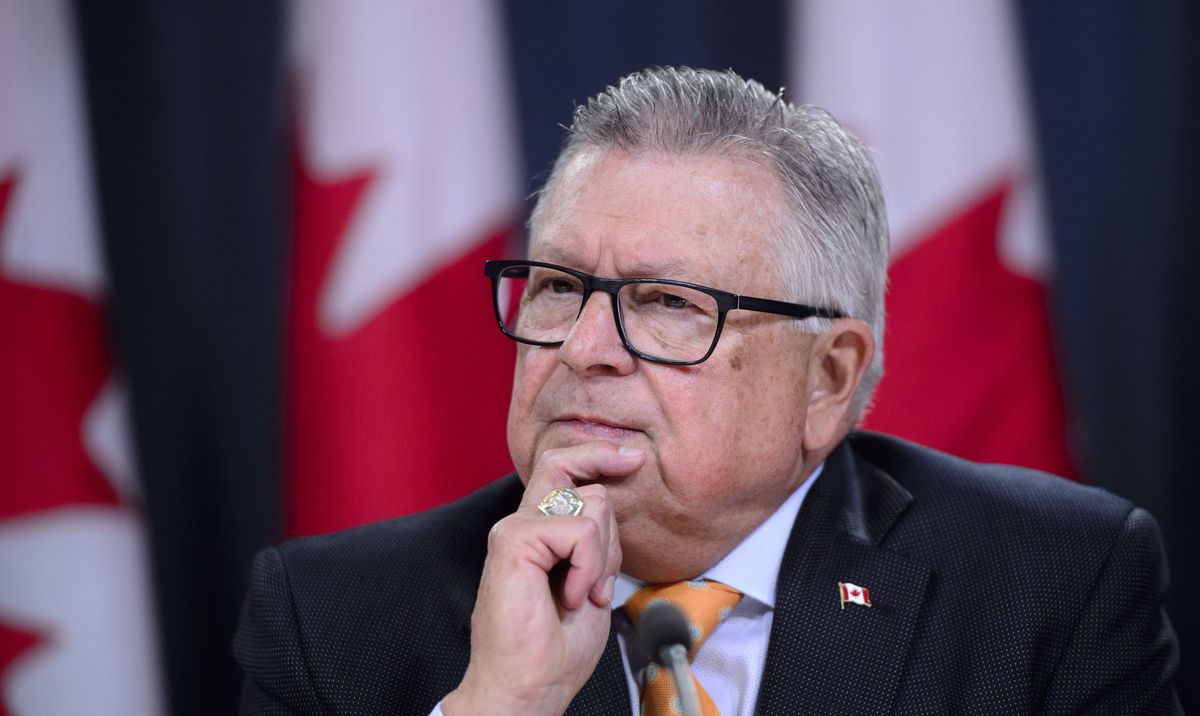 Goodale, who represented the riding of Regina—Wascana in Saskatchewan from 1993 to 2019, “will provide strategic advice to the prime minister on areas of importance to people in Canada and the United Kingdom,” says a news release from the PMO.