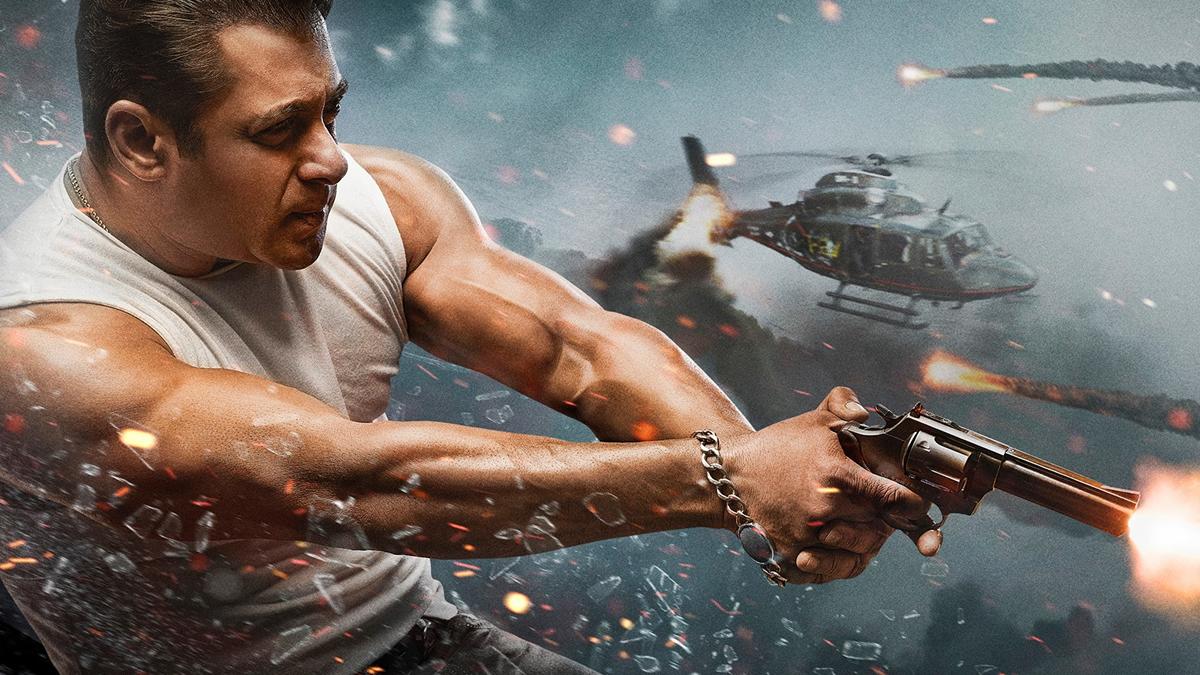 It’s been a while since Salman Khan’s fans have been waiting to witness his magic on the big screen. While the actor had made headlines with his stint as Chulbul Pandey in Dabangg 3, all eyes have been on Radhe: Your Most Wanted Bhai. Helmed by Prabhudheva, the cop drama marks Salman’s third collaboration with the choreographer turned director after Wanted and Dabangg 3 and it has been among the most talked about releases of the year. And while fans have been eagerly waiting for the movie, the makers had finally released the trailer of Radhe: Your Most Wanted Bhai today.