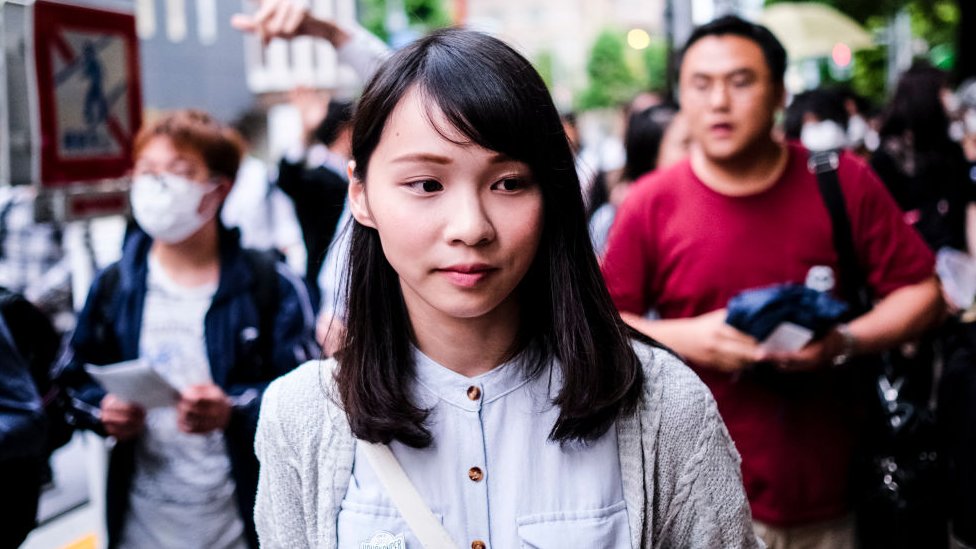 Former Chinese University student union president Ernie Chow Shue-fung has left Hong Kong for Canada with his wife, 10 days after he got married last month, he announced on Facebook.

The former unionist said he felt like he was in danger after a middleman approached him two months ago, which he interpreted as a sign