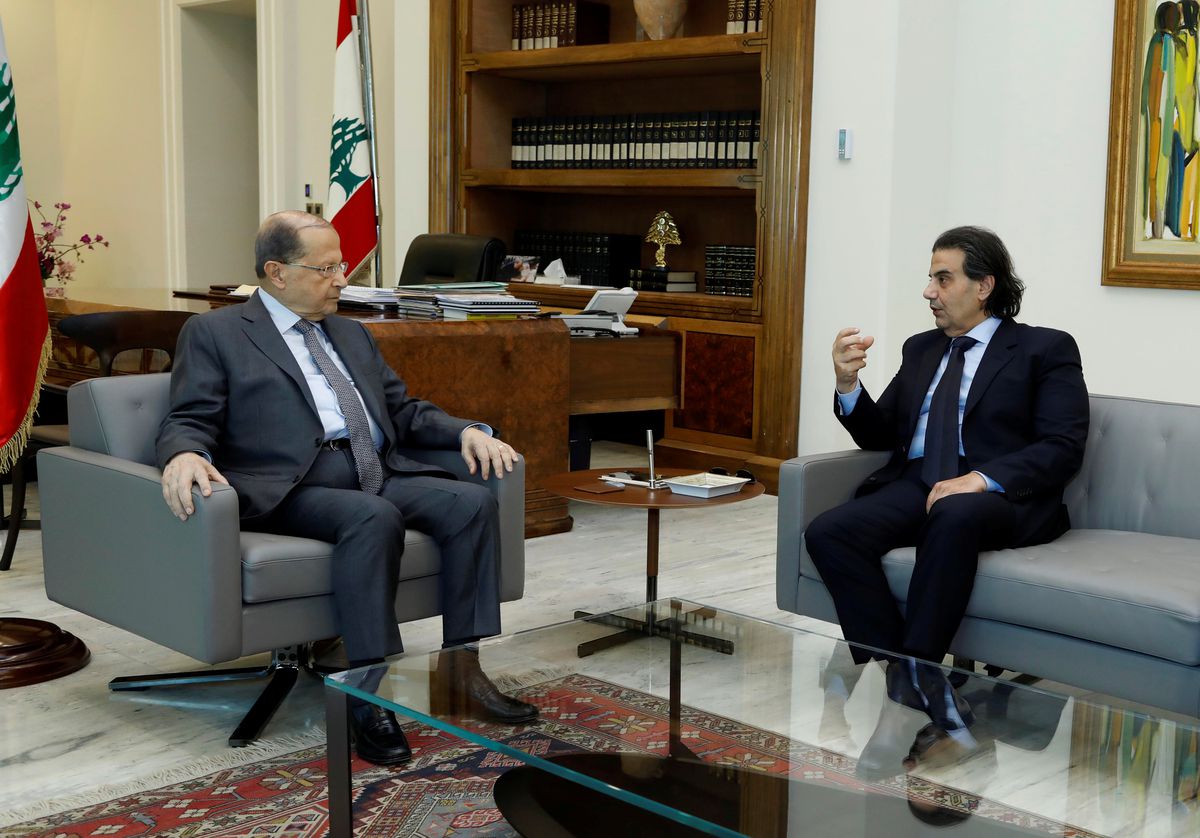 A Lebanese music composer close to the president’s party is believed to be detained in Saudi Arabia for unknown reasons, according to local media reports confirmed by two sources close to him and a security source.