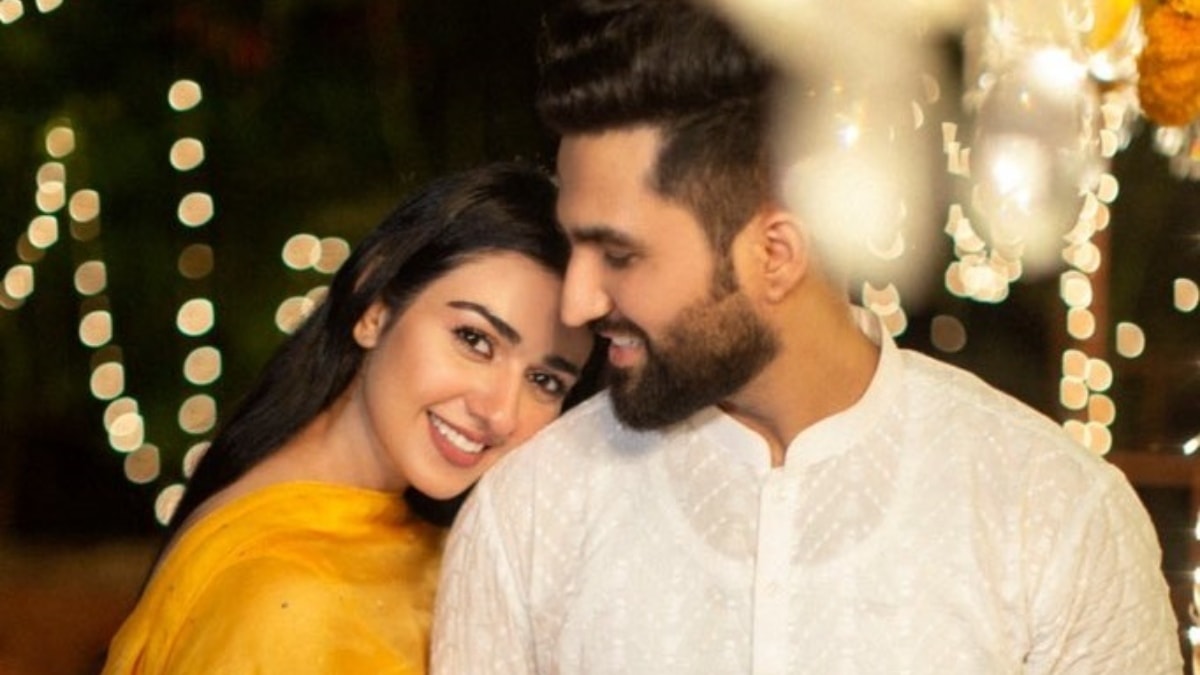 Actor Sarah Khan has revealed that she was not interested when singer Falak Shabir first proposed to her.

“We hadn’t met much before,” she told BBC. Sarah first met Falak backstage at the Bridal Couture Week in Lahore where the singer proposed to her. “I told him straight away that I am not interested, we ignored it.”

Sarah said Falak then spoke to her father whose decision brought the two together.

“Who can choose better for us than our parents can?” she remarked.