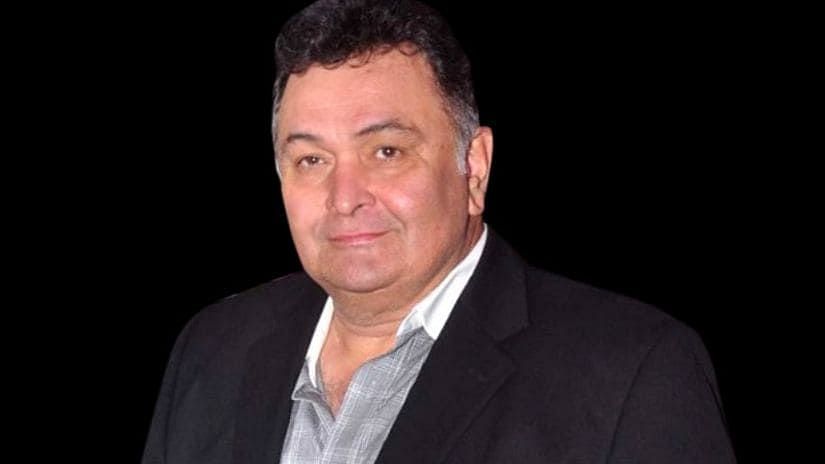 On April 30, 2020, Bollywood lost a legendary actor – Rishi Kapoor. Although he was the son of Raj Kapoor and the grandson of Prithviraj Kapoor, Rishi made a name for himself and his contribution to the film industry was unparalleled. But the late actor was also known for his rich legacy and wealth. According to The Cinemaholic, the actor had an estimated net worth of $40 million or around Rs 300 crores. Take a look.