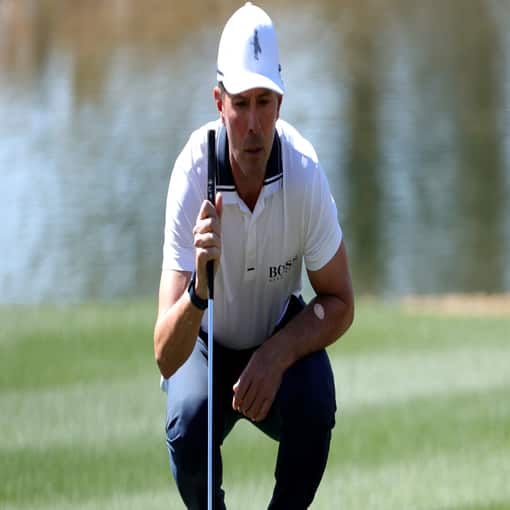 Canadian golfer Mike Weir won his first event on the PGA’s senior tour on Sunday when he held steady with pars down the stretch for a 4-under 68 at the Insperity Invitational in Texas.

Weir, who won the Masters in 2003, was tied with John Daly going down the stretch at the PGA Tour Champions event in The Woodlands, Texas. The tournament was reduced to 36 holes because of heavy rain earlier in the week.