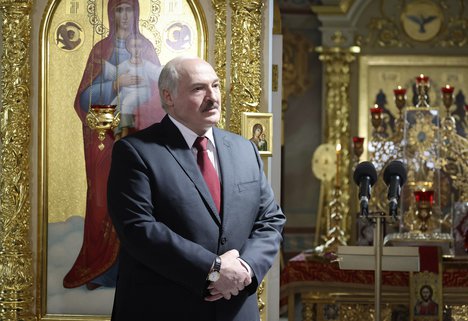 A group of Belarusians are seeking justice in German courts against Lukashenko’s regime over alleged torture. Their lawyers say there are at least 100 other victims.

Ten Belarusians have filed a criminal complaint in Germany against President Alexander Lukashenko and his security apparatus, lawyers representing them said on Wednesday. The four German lawyers allege that their clients were victims of crimes against humanity during the Belarusian government’s crackdown on protests since August 2020. They submitted the complaint on behalf of “torture victims” with Germany’s Federal Public Prosecutor’s Office in the southwestern city of Karlsruhe, home to the country’s top courts.