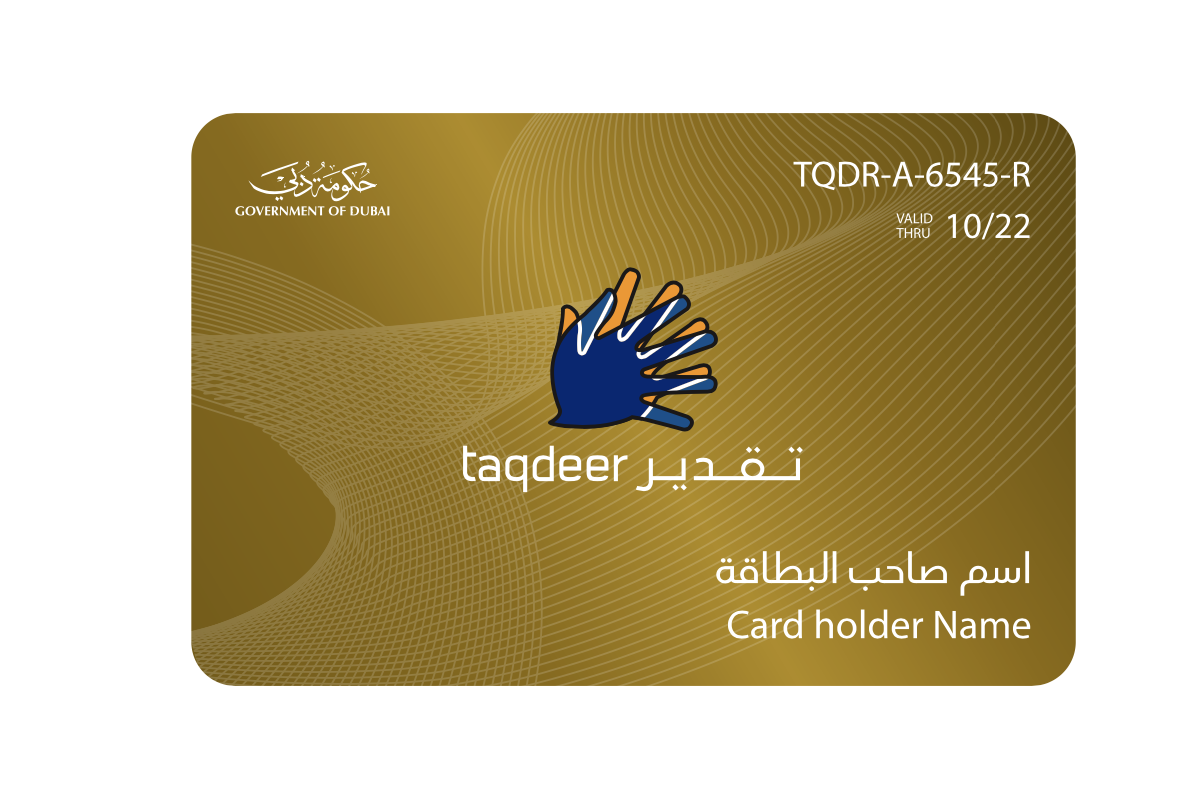 Dubai is launching ‘excellence cards’ for labourers offering them incentives and discounts at government agencies and malls and commercial establishments across the emirate.

Launched under the patro