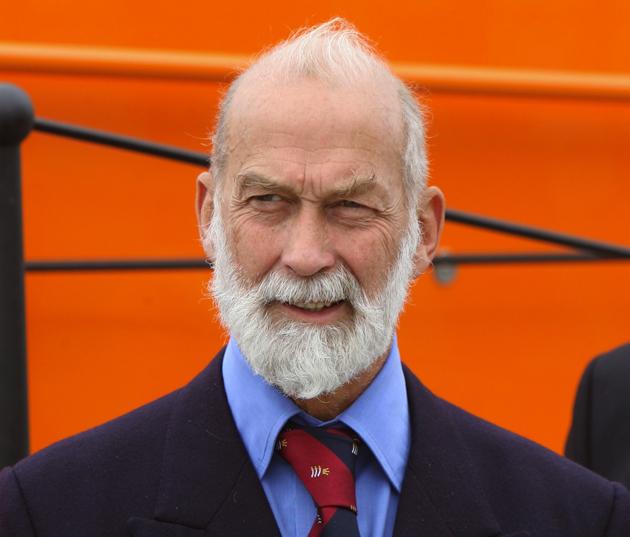 Queen’s cousin allegedly told undercover reporters he could be hired for £10,000 a day to approach Putin’s team The Queen’s cousin has been accused of being willing to use his royal status to sell privileged access to Vladimir Putin’s regime following an undercover investigation. Prince Michael