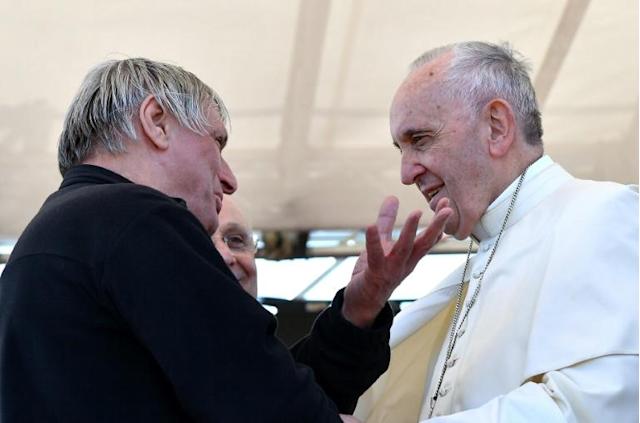 An Italian judge murdered by the mafia in Sicily takes a step towards sainthood Sunday, almost three decades after being declared a martyr by pope John Paul II.

The beatification of Rosario Livatino will take place in the cathedral in Agrigento, the Sicilian town near where he was gunned down aged 38 on September 21,