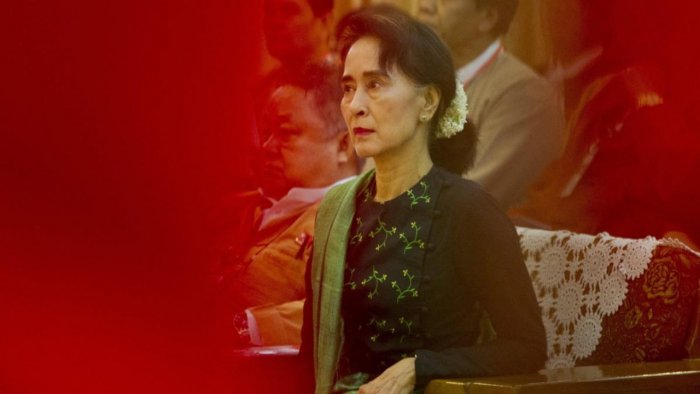 A judge on Monday ordered Myanmar’s deposed leader Aung San Suu Kyi to appear in person in court for the first time on May 24, her lawyer said, after weeks of delays in her case. The Nobel laureate has not been publicly seen since she was detained in a February 1 coup, when the military ousted her from power and reinstalled its