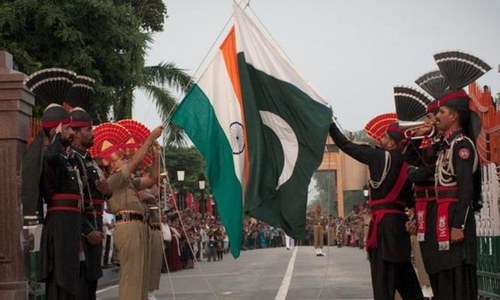 ISLAMABAD: Foreign Minister of Saudi Arabia Prince Faisal bin Farhan Al-Saud has said his country could play a role in reducing tensions between Pakistan and India.

He said so while responding to a question during an interview with Pakistan Television that dealt in considerable detail with Prime Minister Imran Khan’s three-day official visit to the Kingdom of Saudi Arabia.