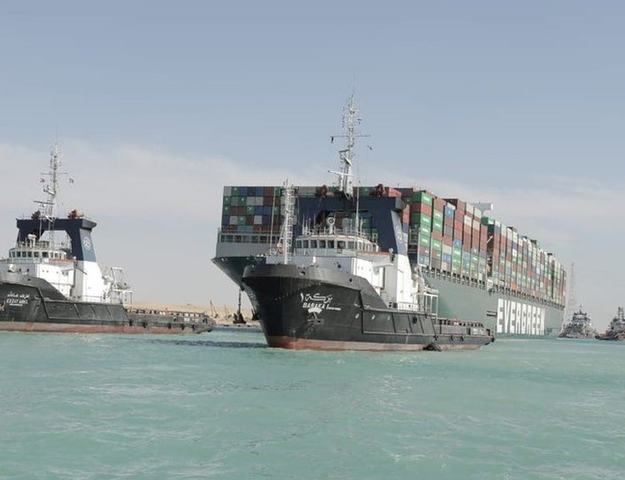 Egypt has started dredging work to extend a second lane that allows for two-way traffic in a southern section of the canal near to where a giant container ship got stuck for six days in March. The state-owned Suez Canal Authority (SCA) announced last week that it was planning to extend a second