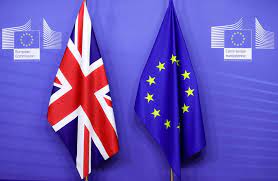 The UK has made a fresh attempt to solve the Brexit tensions in Northern Ireland by asking Brussels to phase in border checks in four stages, it has emerged.