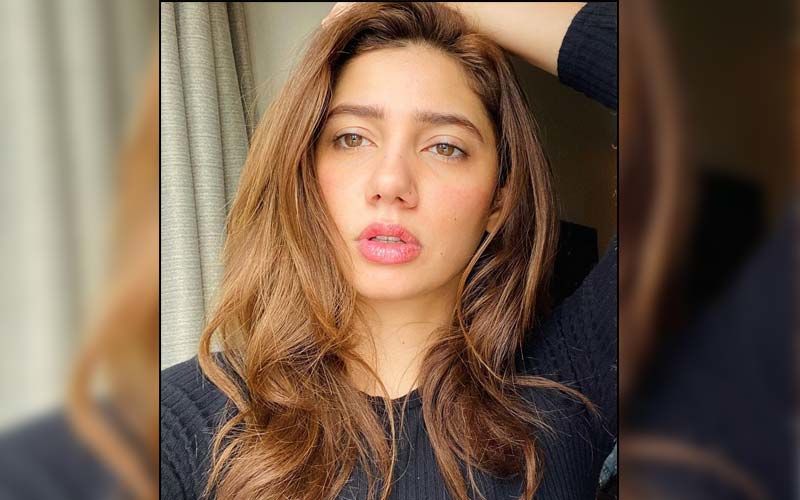 Pakistani actress Mahira Khan has said that she was offered a lot of Indian web series in the past but the actress didn’t accept them out of fear. Mahira, who made her Bollywood debut with Raees in 2017, opened up about the ban on Pakistani artistes in the Indian film industry. In 2016, Maharashtra Navnirman Sena (MNS) had objected to the casting of actors from Pakistan in Bollywood movies after the Uri terror attack. Following this, Mahira had not promoted Raees in India. In October 2016, the party had staged high-voltage protests against the release of Karan Johar’s Ae Dil Hai Mushkil for featuring Pakistani actor Fawad Khan.