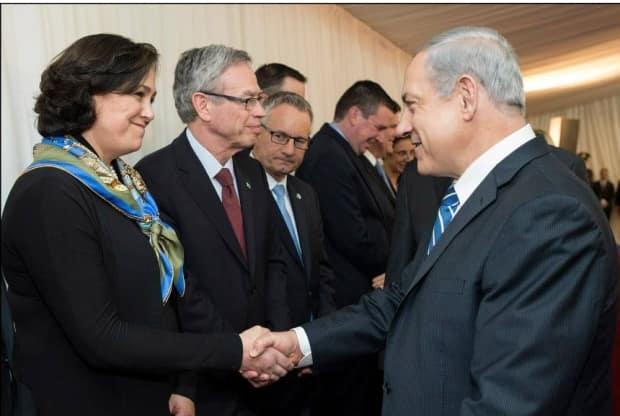 Black Cube is a controversial private sector company composed of ex-members of the Mossad and other Israeli intelligence agencies.

Messages addressed to a potential Black Cube client from Bercovici in 2019, obtained by Radio-Canada/CBC, contain references to her former occupation as an ambassador.

Black Cube made headlines in 2017 when it was discovered that Hollywood film executive Harvey Weinstein had hired it to dig up information on the women accusing him of sexual assault, and on the journalists pursuing the story.