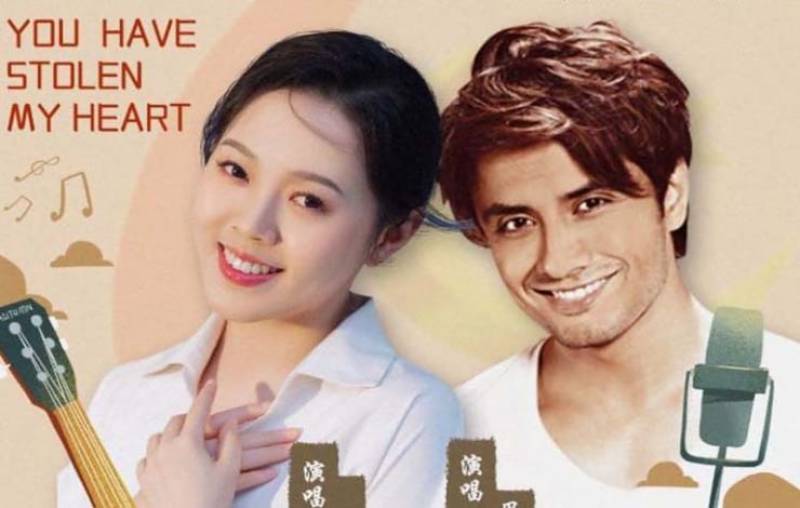 Ali, in a tweet, said that he learnt the Chinese language while performing the duet.

“On the 70th anniversary of the development of diplomatic relationship between China and Pakistan. I learnt some Chinese and sang about our friendship,” he said.

The music video has subtitles for the audience to understand the Chinese lyrics.

Pakistan established diplomatic ties with China on May 21, 1951. It was the first Muslim country and the third non-communist country to do so.