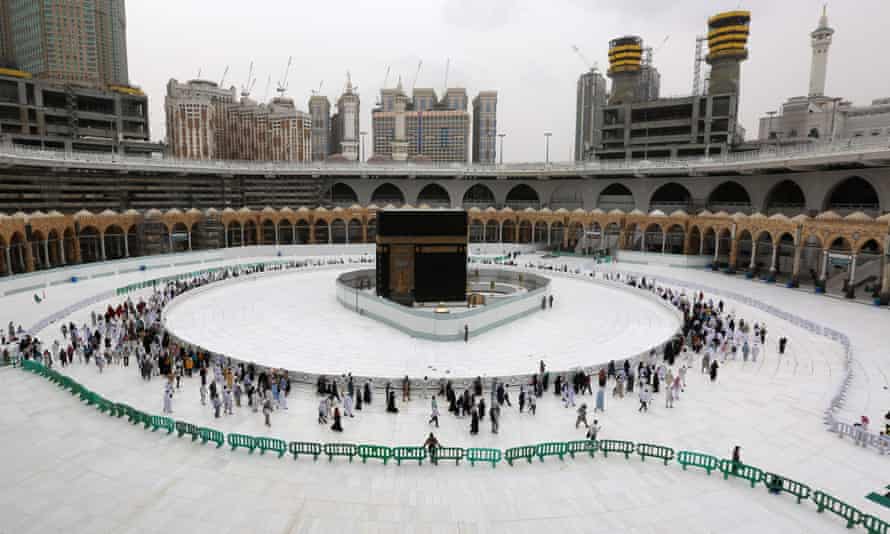 A man was arrested by police in Makkah as he attempted to enter the pulpit from which the Imam was delivering the sermon before Friday prayer at the Grand Mosque.

“An incident took place earlier today when a man in Ihram attempted to enter the minbar of Masjid Al Haram, Makkah while Sheikh Baleelah was delivering the Khutbah, the man was apprehended by Public Security Officials immediately and has been taken into custody,” according to the official Twitter handle of Haramain Sharifain