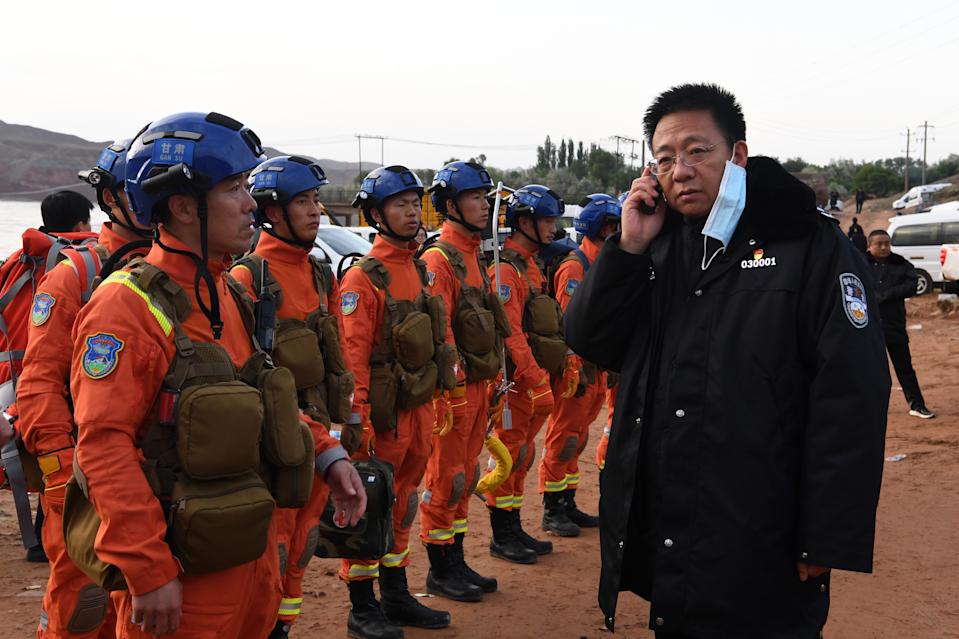 After an all-night rescue operation in freezing temperatures involving more than 700 personnel, rescuers were able to confirm that 151 people were safe, out of a total of 172 participants. Twenty-one had died, according to the official Xinhua News Agency, which said the runners suffered from physical discomfort and the sudden drop in temperature.