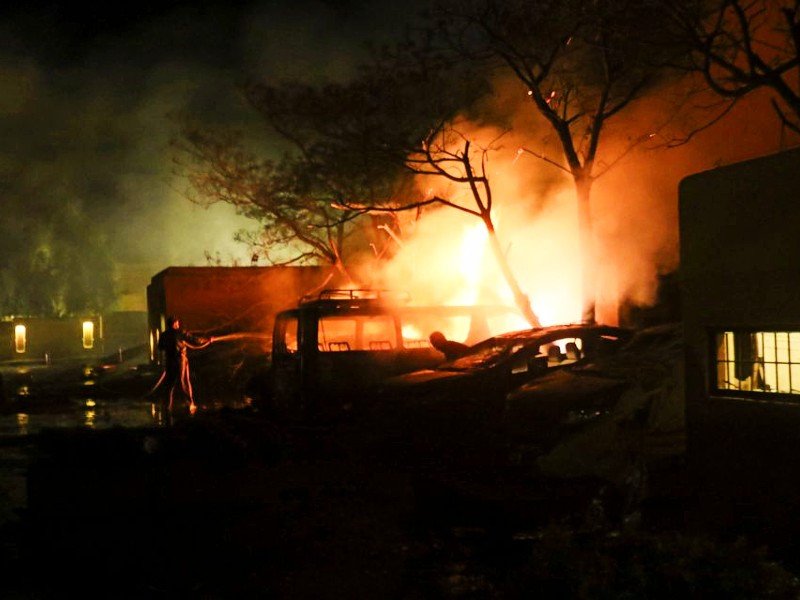 At least five people were injured in a blast at Quetta’s Qambrani Road on Monday, according to Balochistan government spokesperson Liaquat Shahwani.

Police officials and rescue teams rushed to the scene after receiving information of the incident. The injured have been shifted to Civil Hospital.

SP Sariab Akhlaqullah Tarar told Dawn.com the explosion was caused by an improvised explosive device (IED) planted at the side of the road. One security official was also among the injured, he added.