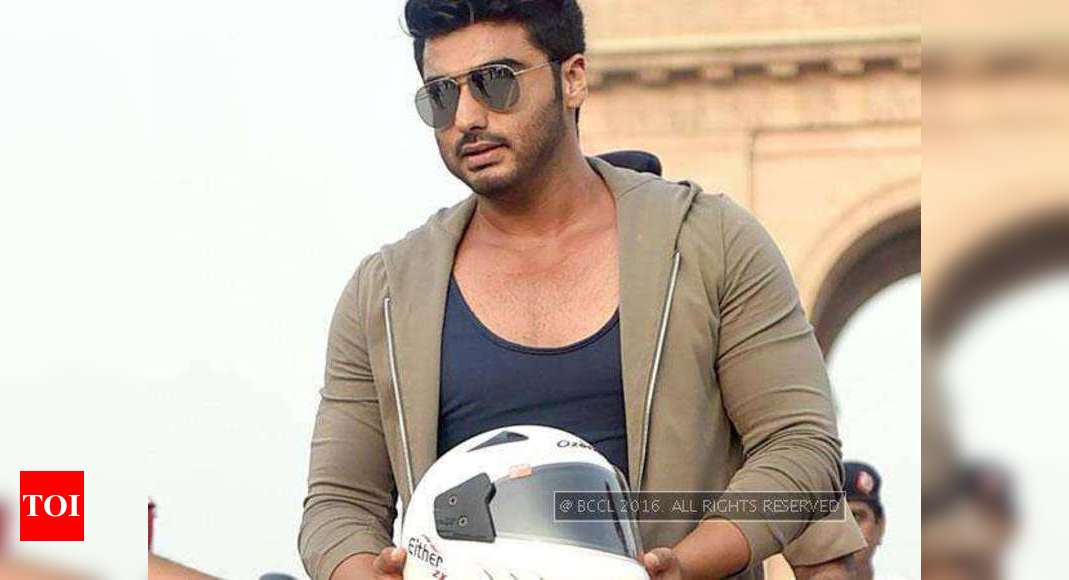 Bollywood actor Arjun Kapoor has reportedly bought a luxurious sea-facing sky-villa in Bandra, Mumbai and he is now neighbour to his girlfriend Malaika Arora.

According to Indian media, the Panipat actor has shelled out an estimated amount of 20 to 23 crore for the purchase of the villa.