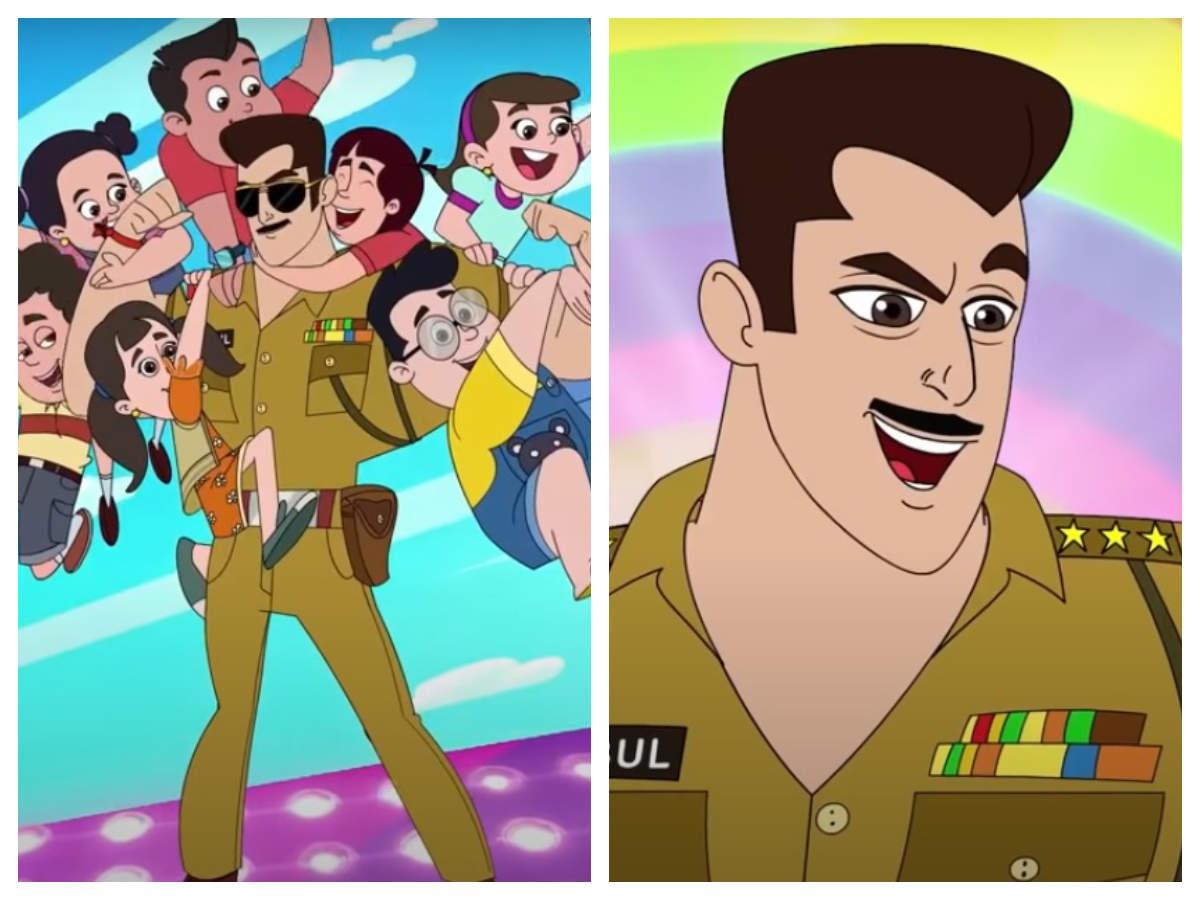 Salman Khan fans can rejoice because the superstar has shared a promo of the animated version of his popular film Dabangg on Twitter.