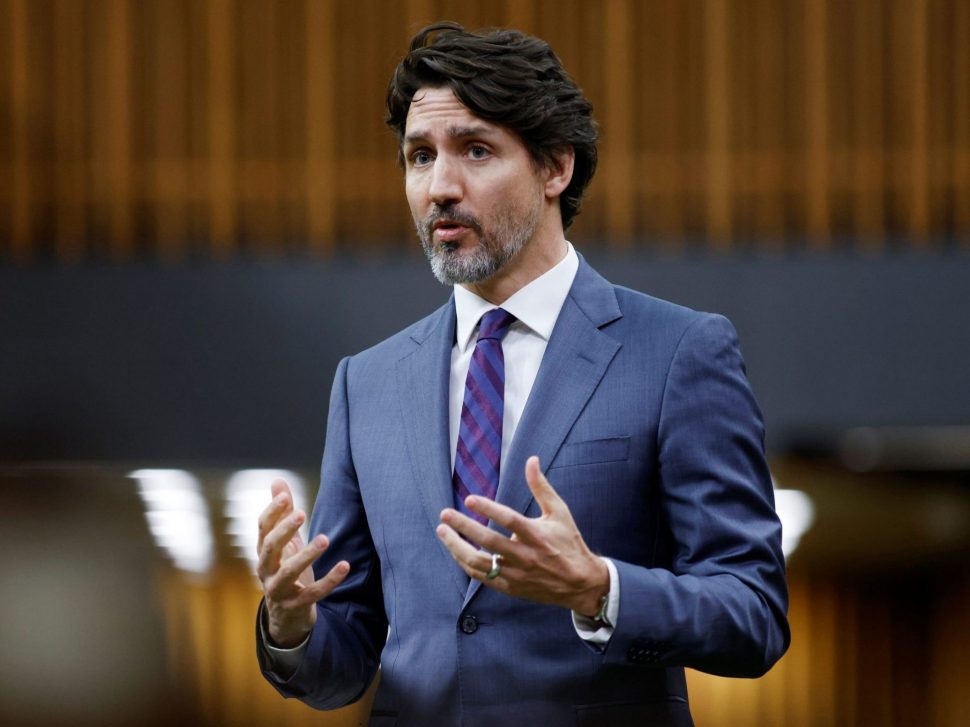 Witnesses who appeared before the Commons special committee on Canada-China relations this week said they were troubled by comments Prime Minister Justin Trudeau made about racism — comments that left Conservatives fuming.

During a debate last Wednesday about the dismissal of two Chinese scientists from the National Microbiology Lab in Winnipeg, Trudeau appeared to suggest that Conservative MPs were feeding anti-Asian sentiments by asking questions.