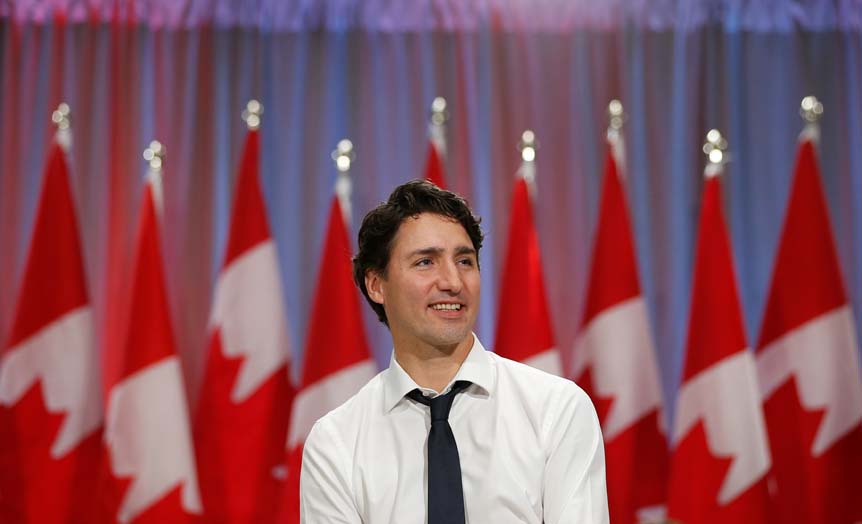 The Liberal Party’s national campaign co-chairs have declared a “state of electoral urgency,” a procedural move that will allow the party to speed up the nomination processes for local candidates ahead of the next federal election.

It’s the latest sign that the federal parties are preparing for a possible fall election. The Conservative Party is prepared to invoke a similar measure if an election is called to get many more would-be MPs nominated on a faster timeline.

MPs also unanimously agreed last night to hold a “take-note debate” in the House of Commons on June 15 to allow members who aren’t running again to “make their farewell speech.”

In a message to some senior members of the party Thursday, the Liberal co-chairs — Economic Development Minister Melanie Joly and former cabinet minister Navdeep Bains — said they are invoking rule 18 of the national rules for the selection of candidates as of today “in all remaining ridings” that have yet to nominate a candidate.

CBC News has seen a copy of the message that was sent to national and provincial and territorial party leaders and organizers.

Under that rule, the two can “alter the timelines and procedures … in such a manner as they, in their sole and unfettered discretion, may see fit,” to get a local Liberal candidate in place.