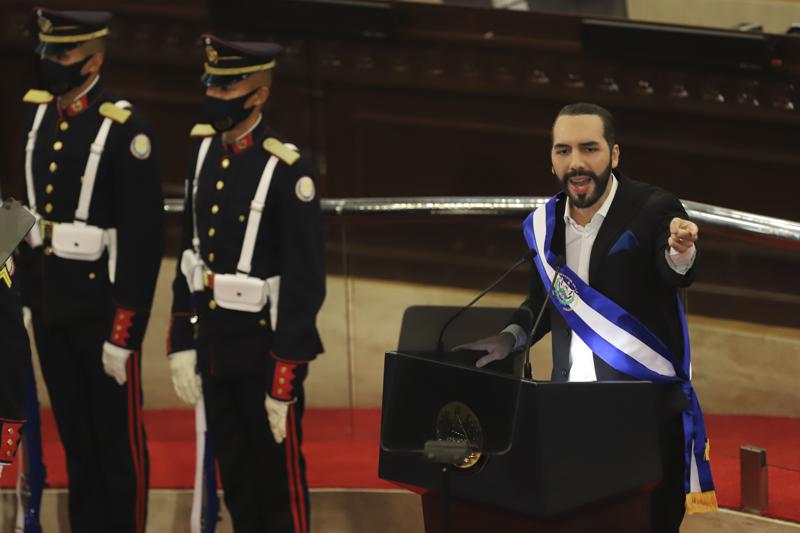 El Salvador may become the first country to make Bitcoin legal tender after President Nayid Bukele announced he would soon propose a bill that could transform the remittance-dependent economy. The move would make the Central American nation the first in the world to formally accept cryptocurrency as legal money and