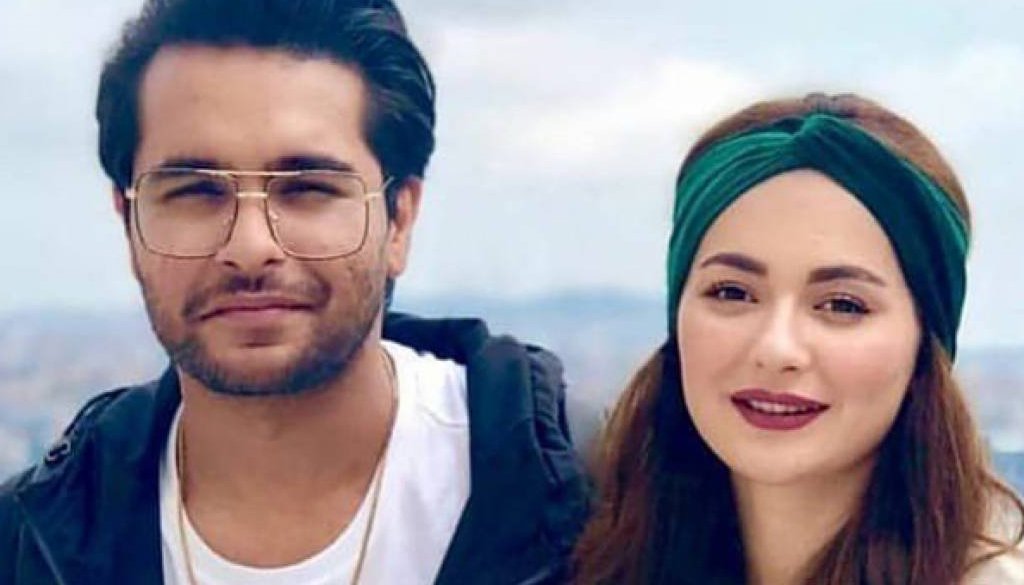 Asim Azhar seems to have clapped back at his ex-girlfriend Hania Aamir after she seemingly took a dig at him with a cryptic tweet.

Taking to Twitter, the singer shared a screenshot of a lengthy note where he detailed how he was bullied following their break up for over “one and a half year”.

He then shared how the tables had turned when he broke his silence.

“Where were all these people and their supporters for the past 1 and a half year when everything was directed towards me, people were constantly bullying me by talking about me everywhere they could’ve,” he wrote.