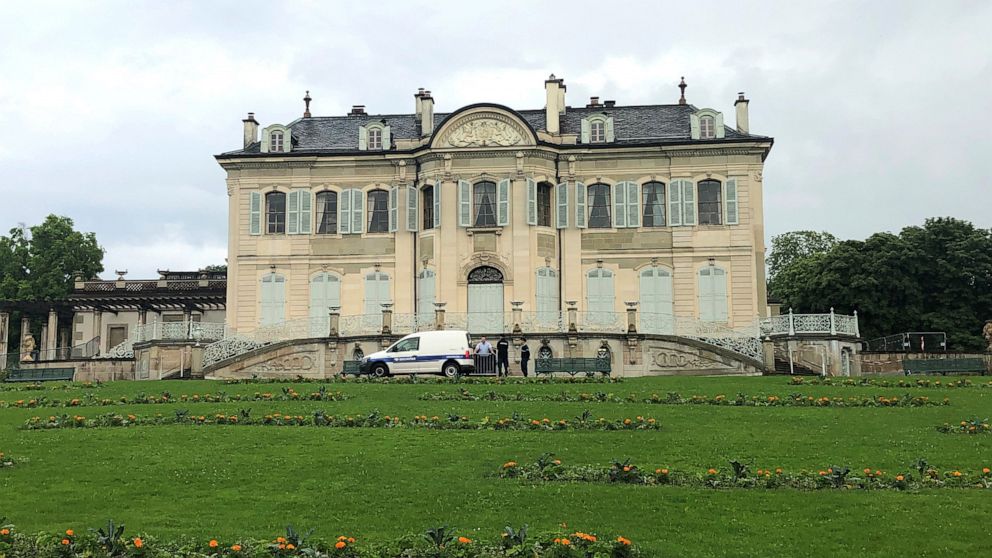 GENEVA: An 18th-century manor house in the middle of a public park with lakeside views will host the summit between US President Joe Biden and Russian President Vladimir Putin in Geneva next week, the Swiss Foreign Ministry said on Thursday.

Genevas Parc de la Grange, which includes the Villa La Grange as its centerpiece structure, was shut for public access for 10 days on Tuesday by Swiss authorities, who did not specify the reason before Thursday. The ministry announced the selection of the site on its Twitter account.