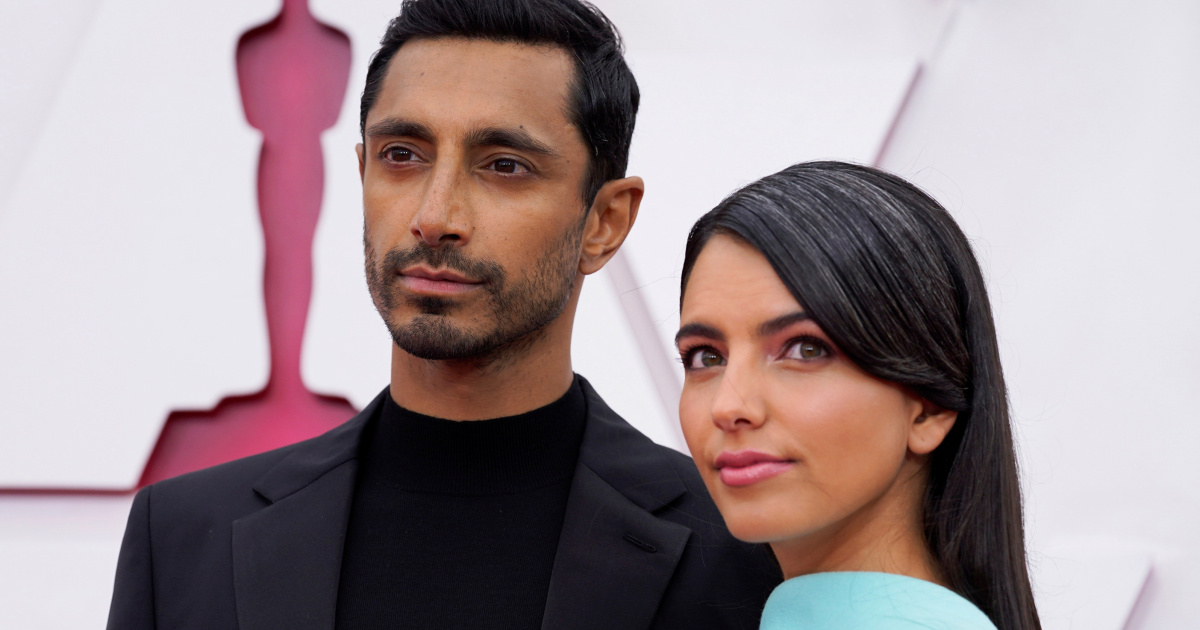 British actor Riz Ahmed has launched an effort to improve the way Muslims are depicted in movies after a study showed that they are barely seen and shown in a negative light when they do appear.

Ahmed, the Sound of Metal star and the first Muslim to get a best actor Oscar nomination, on Thursday said the Blueprint for Muslim Inclusion would include funding and mentoring for Muslim storytellers in the early stages of their careers