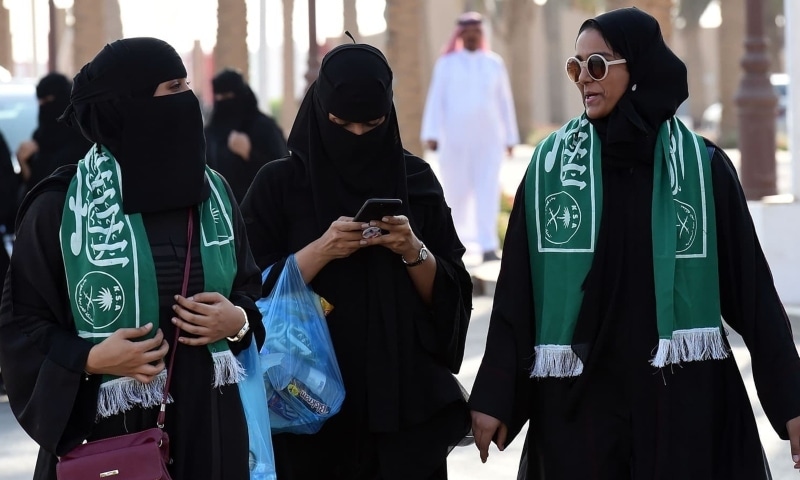 Saudi women can now live on their own without requiring the consent of their father or male guardian after a new legal amendment by the Kingdom, Gulf News reported on Wednesday.

According to the report, Saudi legal authorities removed paragraph (b) from Article 169 of the “Law of Procedure before Sharia Courts” which stated that an adult single, divorced, or widowed woman would be handed over to her male guardian.