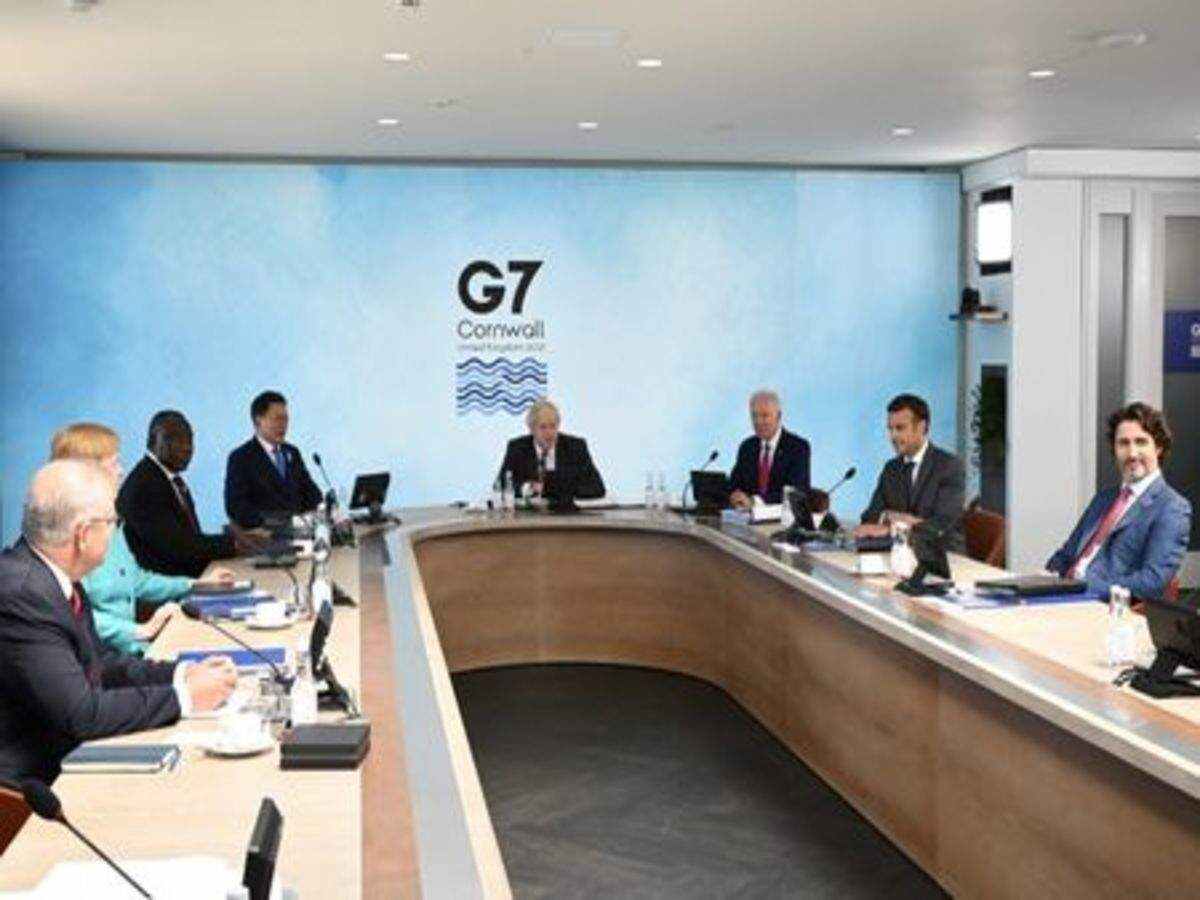 bEIJING: China on Monday accused the G7 of “political manipulation” after it criticised Beijing over its human rights record in Xinjiang and Hong Kong.

In a communique after a three-day summit in England, G7 leaders slammed China over abuses against minorities in the Xinjiang region and pro-democracy activists in Hong Kong, while US President Joe Biden called for Beijing to “start acting more responsibly in terms of international norms on human rights”.

The Chinese embassy in the United Kingdom responded angrily on Monday, and accused the G7 of “interfering”.