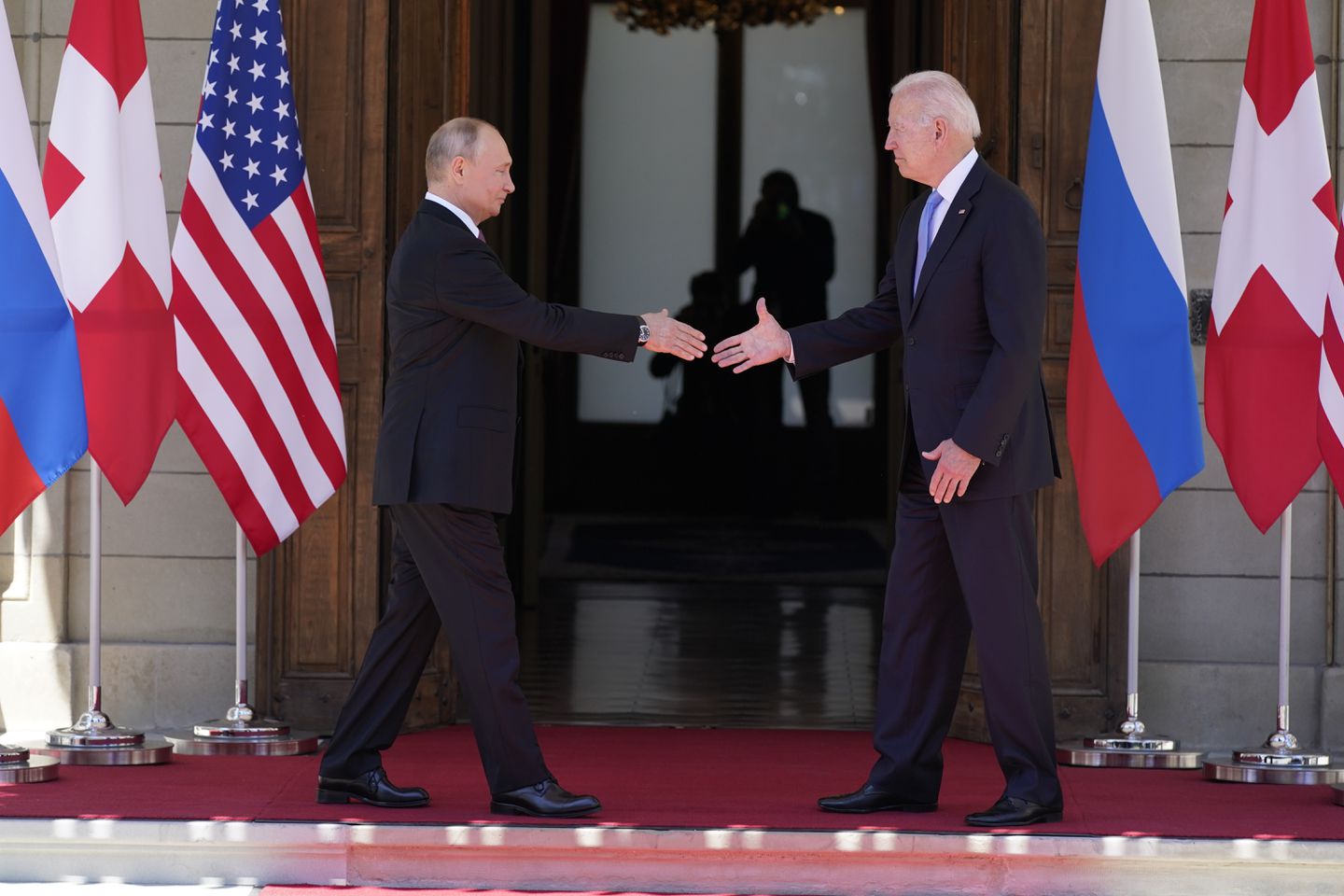 Written by David E. Sanger, Michael D. Shear and Anton Troianovski A highly anticipated first summit meeting between President Joe Biden and President Vladimir Putin of Russia ended early on Wednesday and was described by both sides as a series of polite but adamantly stated disagreements about which country is the