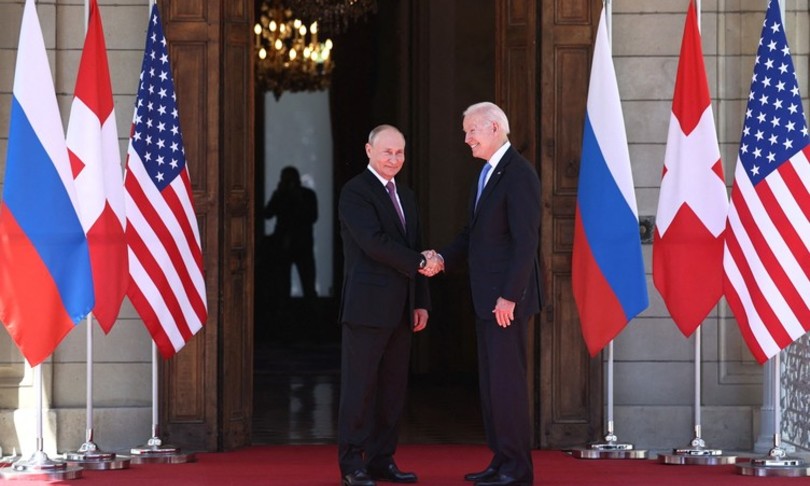 MOSCOW: The Russian ambassador in Washington flew back Sunday to the United States saying he hoped to build “equal and pragmatic” ties after a US-Russia summit in Geneva aimed at reducing tensions. The plane transporting ambassador Anatoly Antonov, who was recalled in March for consultations, took off at 9:20 a.m. (0620 GMT) from Moscow’s Sheremetyevo airport for New York, where he will travel on to Washington, Russian news agencies reported.

“Given the results of the meeting between the two presidents, I am counting on constructive work with my American colleagues to build equal and pragmatic relations,” Antonov told the Ria Novosti agency, adding he was in an “optimistic mood.”