Turkish fires sweeping through tourist areas are hottest on record 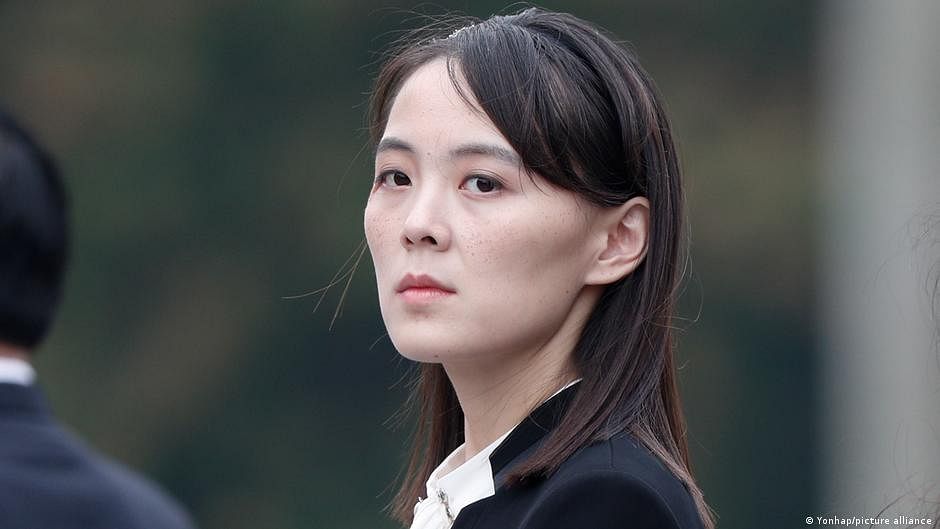 “plunge them into a greater disappointment.”
Kim Yo Jong issued the statement after U.S. National Security

Sindh lockdown: Flights are not being banned or postponed