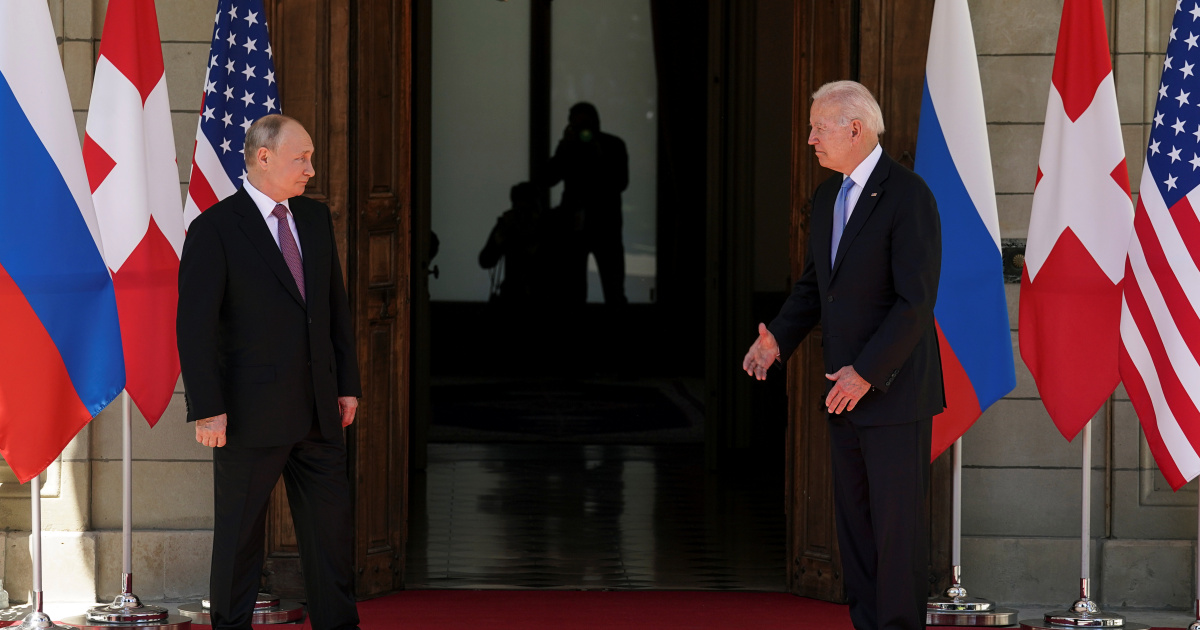 MOSCOW: The Kremlin said on Monday it did not expect the United States to stop trying to “contain” Russia after a summit of their leaders, and that it was important for the two powers to be pragmatic amid talk of new U.S. sanctions. U.S. National Security Adviser Jake Sullivan told CNN on Sunday that the United States

“The president’s words about the constructive mood during the summit do not indicate that we have moved away from a sober assessment of our bilateral relations with the United States,”