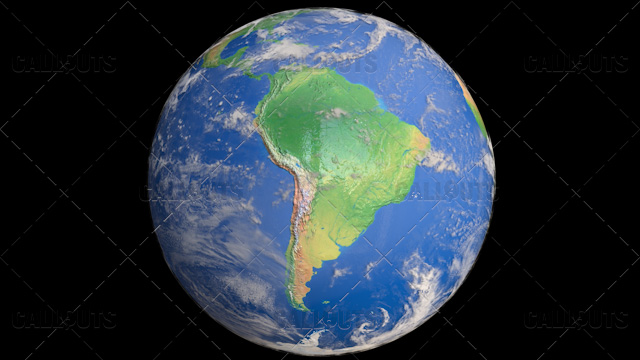 A statement delivered at the UN Human Rights Council in Geneva by a cross-regional group of 43 states who are “gravely concerned” about China’s serious human rights violations in Xinjiang must pave the way for concrete action, Amnesty International said today, repeating its call for an independent, international investigation into grave human rights violations there. “This important statement delivered by Canada on behalf of 43 countries is a welcome reflection of growing international concern over evidence of crimes against humanity being committed in Xinjiang. It sends a crucial message to China’s authorities that they are not above international scrutiny,” said Agnès Callamard, Amnesty International’s Secretary General. “These states must now move beyond handwringing and take real action to address this egregious situation. Human Rights Council members must build on this statement to establish an independent, international investigative mechanism that can pave the way for holding to account those responsible for the human rights violations in Xinjiang. There’s not a moment more to lose. It sends a crucial message to China’s authorities that they are not above international scrutiny Agnès Callamard “When crimes against humanity are committed, the international community has a duty to respond to them resolutely, without fear or favour. Just because a state like China is powerful and goes to great lengths to cow its critics is no reason to shield it from international justice mechanisms. “Regrettably, some states chose not to join today’s statement; even worse, some chose to use their platform at the Human Rights Council to defend China’s shocking record. This effectively contributes to China’s well-documented efforts to discredit the survivors, victims’ families, and brave activists who speak out at significant personal cost. They must not give in to pressure and should join other states to work to launch an effective international investigation.” The joint statement at the HRC follows a landmark Amnesty International report published on 10 June, which presented convincing evidence of China’s commission of crimes against humanity in Xinjiang. The statement identified a number of the violations documented in that report, including mass arbitrary detention, widespread surveillance, torture and other ill-treatment and collective repression of religious and ethnic minorities. The joint statement also expressed grave concern “about the deterioration of fundamental freedoms in Hong Kong under the National Security Law and the human rights situation in Tibet”. In total, 43 countries signed onto the statement, which was a significant jump compared to just 28 that signed onto a similar statement at the Council last June. The following states signed on ahead of its delivery by Canada: Albania, Australia, Austria, Belgium, Belize, Bosnia and Herzegovina, Bulgaria, Canada, Croatia, Czech Republic, Denmark, Estonia, France, Finland, Germany, Haiti, Honduras, Iceland, Ireland, Israel, Italy, Japan, Latvia, Liechtenstein, Lithuania, Luxembourg, Marshall Islands, Monaco, Netherlands, New Zealand, Norway, Palau, Poland, Portugal, Romania, San Marino, Slovakia, Slovenia, Spain, Sweden, Switzerland, the UK, and the USA. Background On 10 June 2021, Amnesty International’s Crisis Response team published the report, ‘Like We Were Enemies in a War’: China’s Mass Internment, Torture, and Persecution of Muslims in Xinjiang. Based on a 20-month investigation and including dozens of new testimonies from former detainees, the report found that Uyghurs, Kazakhs and other predominantly Muslim ethnic minorities face systematic state-organized mass imprisonment, torture and persecution amounting to crimes against humanity. The report also details the extreme measures taken by Chinese authorities to essentially root out the religious traditions and cultural practices of the region’s Muslim ethnic groups, as well as to cover up the truth of what has been happening in the region. Amnesty International has also launched a new campaign, featuring the case files of more than 60 missing people believed to be detained in Xinjiang’s internment camps or prisons, calling for the release of all those arbitrarily detained. FIND OUT MORE AND TAKE ACTION More of Amnesty’s research and campaign work on Xinjiang, China China: Draconian repression of Muslims in Xinjiang amounts to crimes against humanity Multimedia microsite Report: “Like we were enemies in a war’ Take action: Free Xinjiang detainees Urgent Action: Missing and arbitrarily detained in Xinjiang