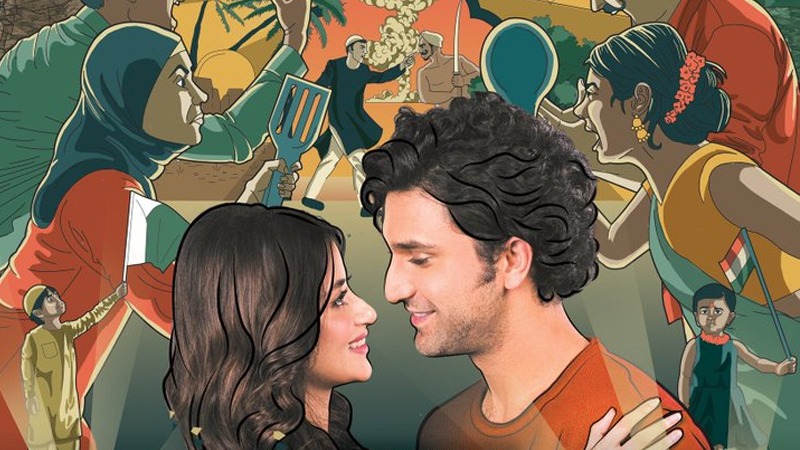 The official music video of the upcoming web show Dhoop Ki Deewar has been released.

The music video shows the two lovers from Pakistan and India thinking about each other. It also highlights the cultural backgrounds between the two countries.

The song, released on the show’s official YouTube channel, titled Judaaiyan Kyun has been sung by Bilal Saeed and Meher Tahir. The lyrics have been written by Bilal himself.