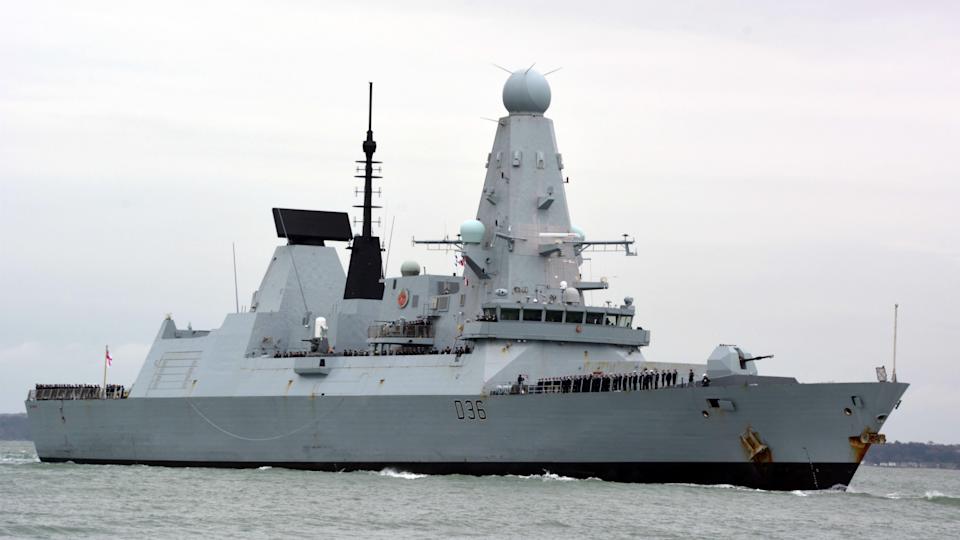 Russian forces fired “warning shots” at a Royal Navy destroyer after it entered the country’s territorial waters in the Black Sea, the Russian defence ministry has said. A border patrol boat fired warning shots at HMS Defender and a Su-24M warplane dropped four bombs, the defence ministry said in a statement reported by

“The destroyer was warned in advance that weapons would be fired in case of a violation of the Russian state border. It disregarded the warning