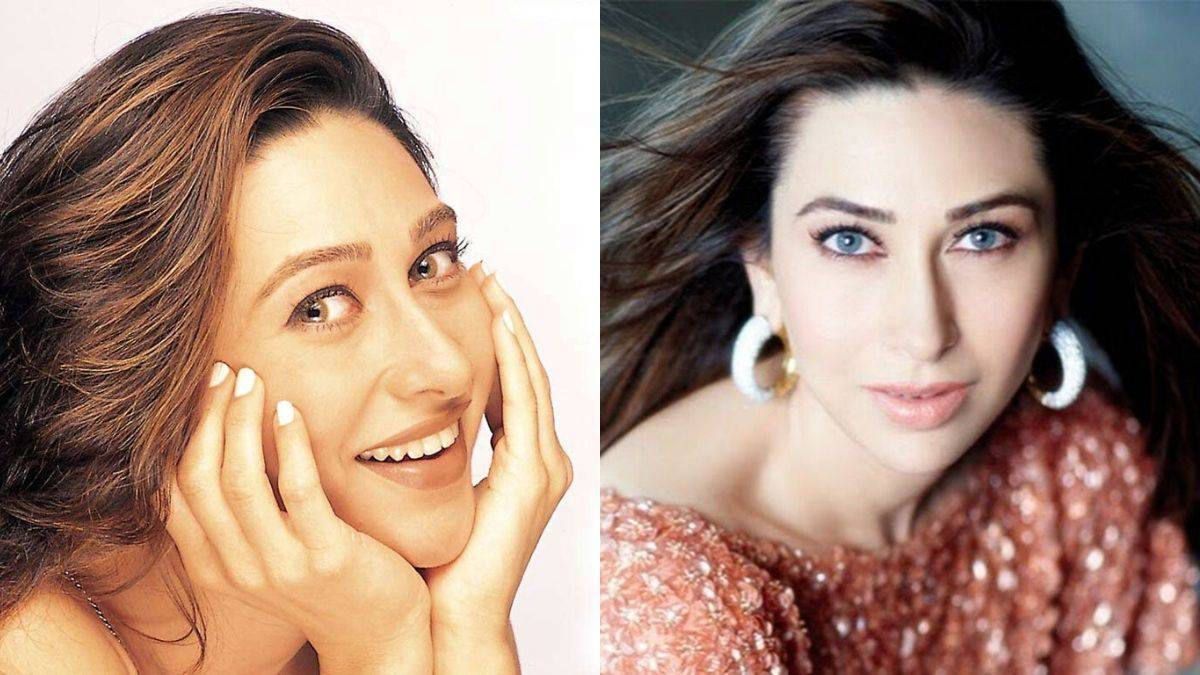 Bollywood actress Karisma Kapoor has established herself as a successful heroine in the film industry. She made her debut at the age of 17 in Prem Qaidi and since then she has come a long way. The gorgeous actress gave several super hit movies like Raja Hindustani, Hero No 1, Dil to Paagal Hai, and more. Karisma has worked with several B-town actors including Akshay Kumar, Govinda, Salman Khan, Shah Rukh Khan, and Aamir Khan. The 90s popular heroine has still managed to rule millions of hearts with her exceptional performances in films. Karisma has turned a year older today on June 25, let’s take a look at some of her best dance numbers that will make you groove to the popular hit songs. Also Read – When Kareena Kapoor Khan spoke about Karisma Kapoor’s days of struggle as an actor; ‘I have seen her cry for nights together’