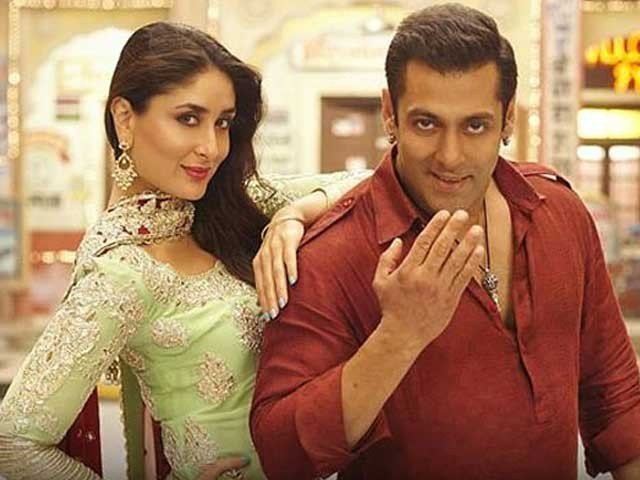 Bollywood star Kareena Kapoor is known far and wide as someone who doesn’t hold herself back from expressing her opinions.

During an unearthed interview, the Jab We Met star had criticized the acting abilities of megastar Salman Khan.

Kapoor had said: “I’m not at all a Salman fan. I don’t like him, he’s a very bad actor. I tell him that he hams all the time