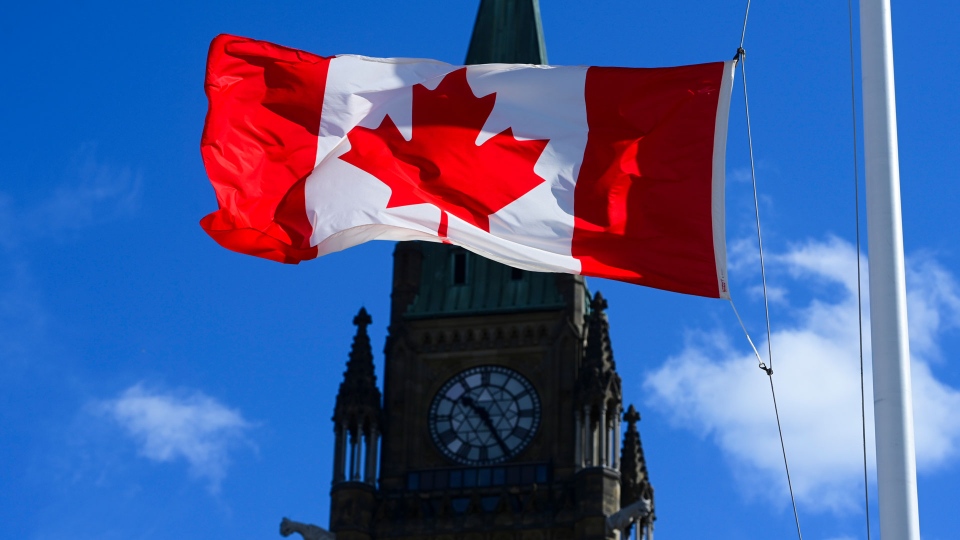 Findings at the former Kamloops Indian Residential School in British Columbia that indicate the remains of an estimated 215 children could be buried at the site prompted some to call for the cancellation of Canada Day celebrations this year.

Shortly after those revelations, #cancelcanadaday began trending on social media. Meanwhile, some communities across the country, including in Victoria, announced they weren’t going ahead with planned events