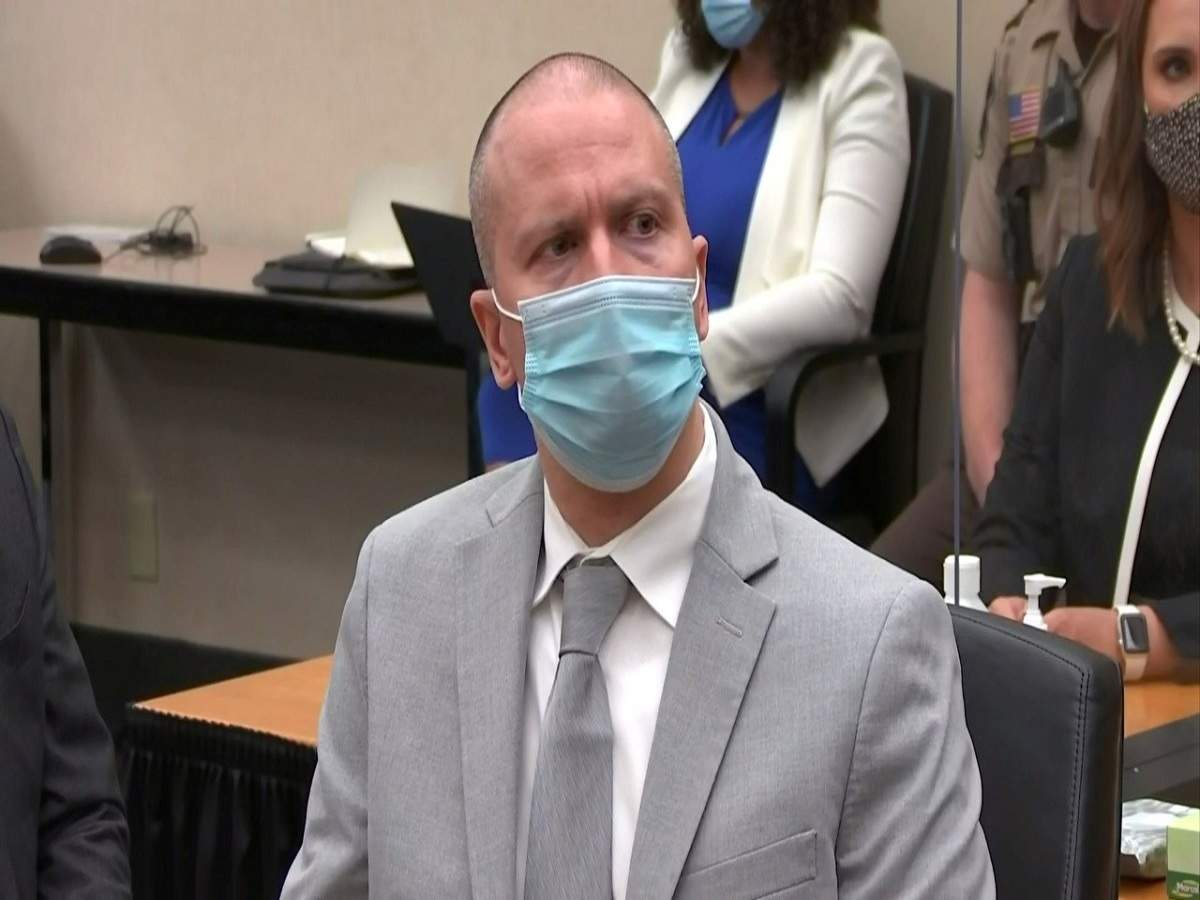 Former Minneapolis police Officer Derek Chauvin was sentenced Friday to 22 1/2 years in prison for the murder of George Floyd, whose dying gasps under Chauvin’s knee led to the biggest outcry against racial injustice in the U.S. in generations. The punishment _ which came after Chauvin broke his yearlong silence to