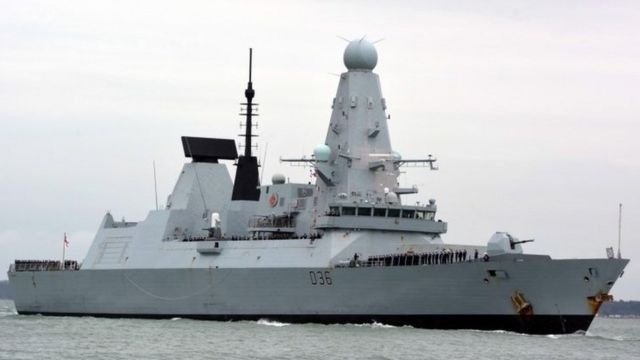 Britain’s government is investigating how secret defence documents, outlining the movements of a warship that led to Russia firing warning shots off the Crimean coast, were found at a bus stop in England.

The Ministry of Defence (MoD) said on Sunday that an employee reported lost documents last week and that an investigation had been launched.