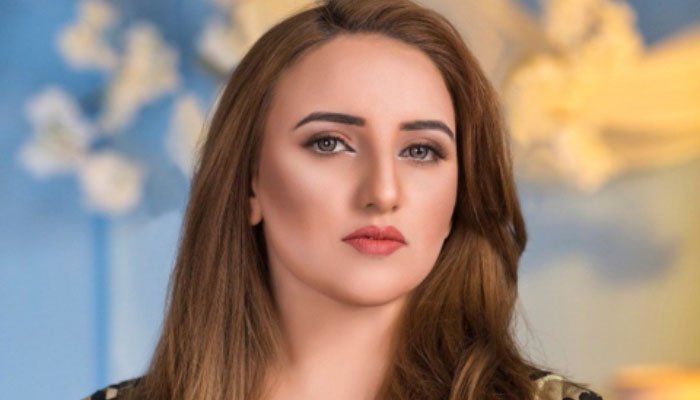 Famous TikTok star Hareem Shah got married to a member of the Sindh Assembly yesterday and the news of her tying the knot to a PPP lawmaker came under discussion in the house today — with some ministers declaring it as a personal matter of the star.

The 29-year-old celebrity confirmed her marriage on social media yesterday by posting a picture in which she could be seen touching a man’s hand. The post was later deleted.
previously reported, the TikToker got married to a member of the Sindh Assembly who belongs to PPP. Hareem Shah, however, did not reveal the identity of her spouse.