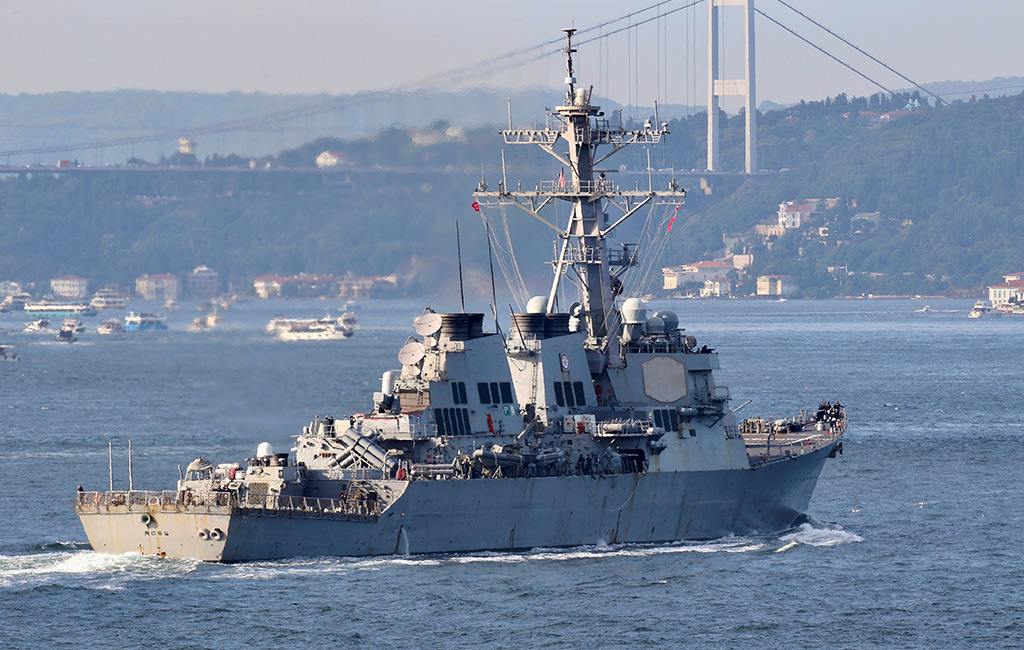 Ukraine and the United States have launched a military exercise involving more than 30 countries in the Black Sea and southern Ukraine, despite Russian calls to cancel the drills.

The Sea Breeze 2021 manoeuvres that began on Monday and will last for two weeks are set to involve about 30 warships and 40 aircraft from US and its NATO allies and Ukraine. US destroyer Ross has arrived in the Ukrainian port of Odessa for the drills.