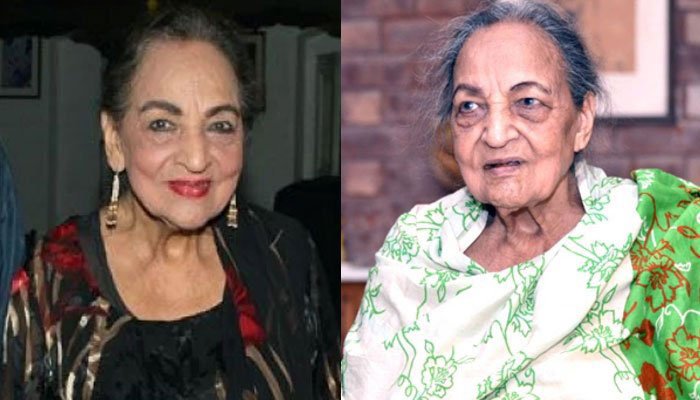 LAHORE: Legendary television and stage actor Begum Khursheed Shahid died peacefully in her sleep early morning in Lahore. She was over 95.

Her son, well known actor Salman Shahid, and his wife Tahira Ali, were by her side. She enjoyed music till her last days, even when she could not speak much. She also leaves behind her only grandchild Maha, daughter of Salman Shahid and journalist Beena Sarwar.

Awarded the Pride of Performance late in her career at a time when it held no meaning for her, she was renowned for her no-nonsense character, powerful, sensitive stage and television portrayals and for her professionalism. She was also an accomplished singer and tanpura player who famously accompanied the great classical singer Roshan Ara Begum.